Food as a Weapon: War in Ukraine and Hunger Politics 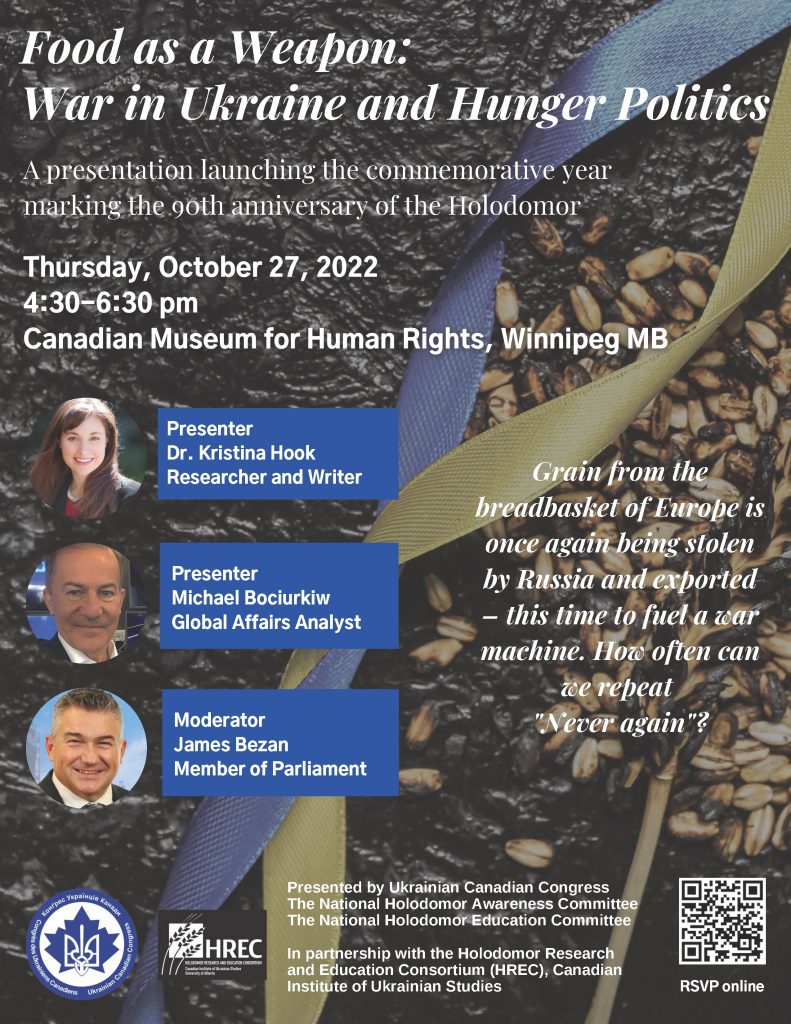 For millions of Ukrainians, the rattling vibrations of lethal ballistics have become a routine affair. But equally dreadful is the fact that children are sleeping hungry and vulnerable as countless people have lost their homes and source of income. The United Nations World Food Programme estimates that 45 % of the population are already ‘worried about finding enough to eat’.

Over 70 poor nations across the world, mostly in Africa are also bearing the brunt of the war. Food supply lines of staple crops such as wheat and corn were gagged. As a result, poor nations are scurrying for alternative suppliers, which are sadly not many. Roughly 345 million people across 82 countries are facing acute food insecurity or high risk of it in 2022—almost 200 million more than before the pandemic.

While Moscow and Kyiv struck a deal on July 22 to finally allow exports from Ukrainian ports, the situation remains volatile, especially after Russian missiles hit the Black Sea port of Odesa within hours of penning the treaty papers.

“Since classical times, Ukraine has helped to feed the world, and since 1991, this has been Ukraine’s role, as the third or fourth biggest exporter of agricultural goods in the world. Now that Russia is blocking the Black Sea, there’s an attempt not only to starve Ukrainians again, but an attempt to make the world break. It’s an attempt to starve millions of people.” – Historian Timothy Snyder

Ukrainian Canadian Congress National Holodomor Awareness Committee and National Holodomor Education Committee work in tandem to educate Canadians about the Holodomor in Ukraine in 1932-33. The genocide deliberately committed with the intent of destroying the Ukrainian people, their culture and identity, is today being continued with Russia’s ruthless war against Ukraine.
Presenters:
Dr. Kristina Hook – is an Assistant Professor of Conflict Management at Kennesaw State University’s School of Conflict Management, Peacebuilding, and Development. A specialist in Ukraine and Russia, her expertise includes genocide and mass atrocity prevention, emerging technologies and disinformation, post-conflict reconstruction, and war-related environmental degradation.
Michael Bociurkiw – is a global affairs analyst, speaker and journalist in both print and live media. In January 2022, he became a senior fellow at the Washington, DC-based Atlantic Council, attached to its Eurasia Center. He has been part of the front-line teams at many international humanitarian organizations. Currently he is on location in Ukraine.
Moderator:
James Bezan, Member of Parliament for Selkirk—Interlake—Eastman, Manitoba. Bezan has been a very outspoken critic on the issue of Russian aggression in Eastern Europe and protecting Ukraine’s democracy, sovereignty, and human rights. As a result, he was one of thirteen Canadian officials sanctioned and banned by the Russian government in 2014. In 2008 he introduced a private members’ bill to recognize the Holodomor as genocide.
2022-10-23